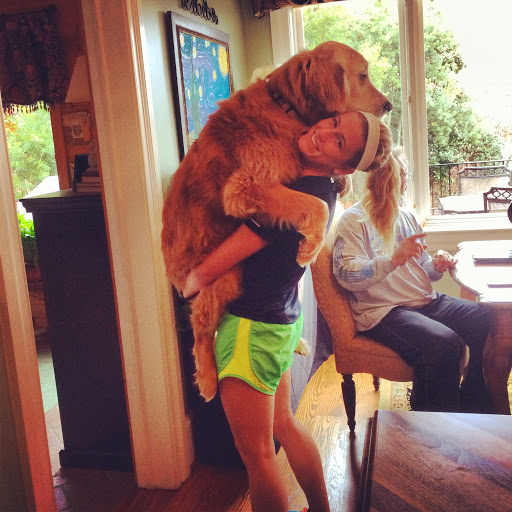 Disclaimer: I am not a registered Dietitian. This blog expresses my own opinions and life choices. Although, I am a former certified personal trainer, some of the workouts I post may not be in your best interest. Always consult with your doctor before changing your fitness routine. 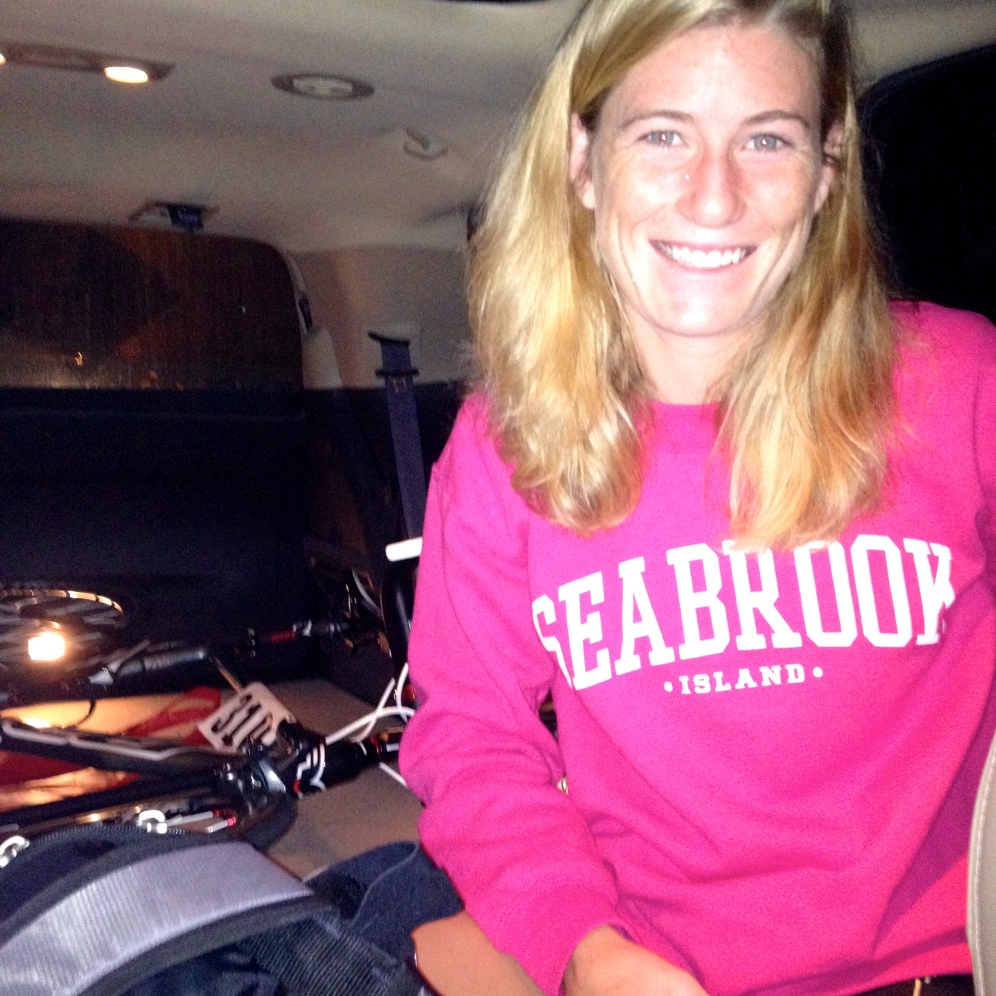 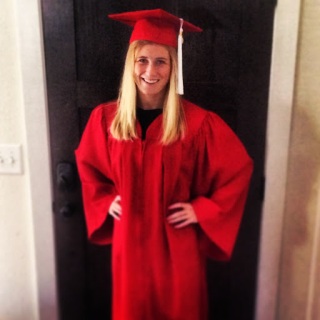 Wednesday, December 18th, 2013 marks the day I became a college graduate. I have to say, it was all (and still is) a bit unreal. It felt like the day I had waited forever for had somehow gotten here so quickly.

The night before graduation we had a nice dinner with family and John at 518 West, an Italian restaurant in downtown Raleigh. My only request was that it was in the city I had grown to love over the last 3 years as I wanted my family to witness just how great of a place it is for themselves. Dinner was delicious and the company was even better. This is a picture of myself, my brother, and grandmother at dinner. 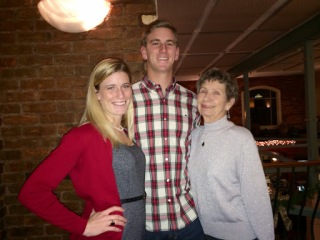 Wednesday started early with the big commencement ceremony at the PNC arena. It was a very nice ceremony and our student speaker did great. Even more impressive, he kept it all a secret from his mother that he was the speaker. I’m sure she was shocked!

Then, later that afternoon, was the departmental ceremony. This ceremony allowed each graduate a chance to introduce all those who were there to support them as well as speak of their future plans. Although some did have upcoming plans, it came as a relief to me that many were in my same place as I am and did not have anything immediately planned.

To round out the fabulous day before packing my bags and heading home for the holidays, John and I headed to the bell tower to take a few pictures as many graduates do. We had a beautiful day with a blue sky. 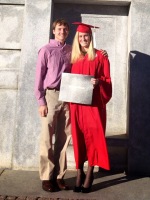 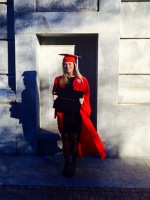 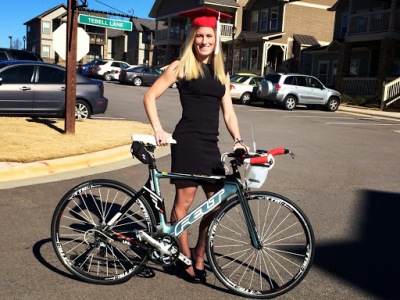 I can’t thank all those who helped make this day such a special day for me enough. I could defiantly feel the love and support from each and everyone of you.
Thank You!!

Hi I'm Kathryn! I'm an RN living in Charlotte, NC. I live my life by the 80-20 rule, 80% healthy, 20% well I'm human and have been working the night shift for far too long. I'm a former personal trainer, health coach, nutritionist, so you'll still see plenty of health and wellness topics on here but more so you will hear about my life. The funny stories of the night shift, being an annoying cat mom to the two sweetest gray babies, and trying to have a life (and a love life) amongst all the chaos. Please feel free to chime in, I'm so glad you are here to follow along! View all posts by Kathryn Leach

The road to a stronger me

Follow me as I train and race around the world.

My Journey In Ultra Running And Life

Living a Life Fueled by Healthy Food and Fitness